REPORT ON THE INITIAL GRANT – DOXA Update:
The sum of N100,000.00 was granted to Mrs. Florence Akwuaba, a young widow with three children, who lost her husband and relocated to Pakura, where she learnt about DOXA Vision Projects Inc USA, filled the form and by the grace of God was amongst the select few.
The photograph shows where she went to brush up her skills for the tailoring business (fashion designing). She has to do this of 6months by which time she would begin in earnest. Thanks to God for DOXA Vision project who has empowered her for this venture.
2. Mrs. Bridget Akoko 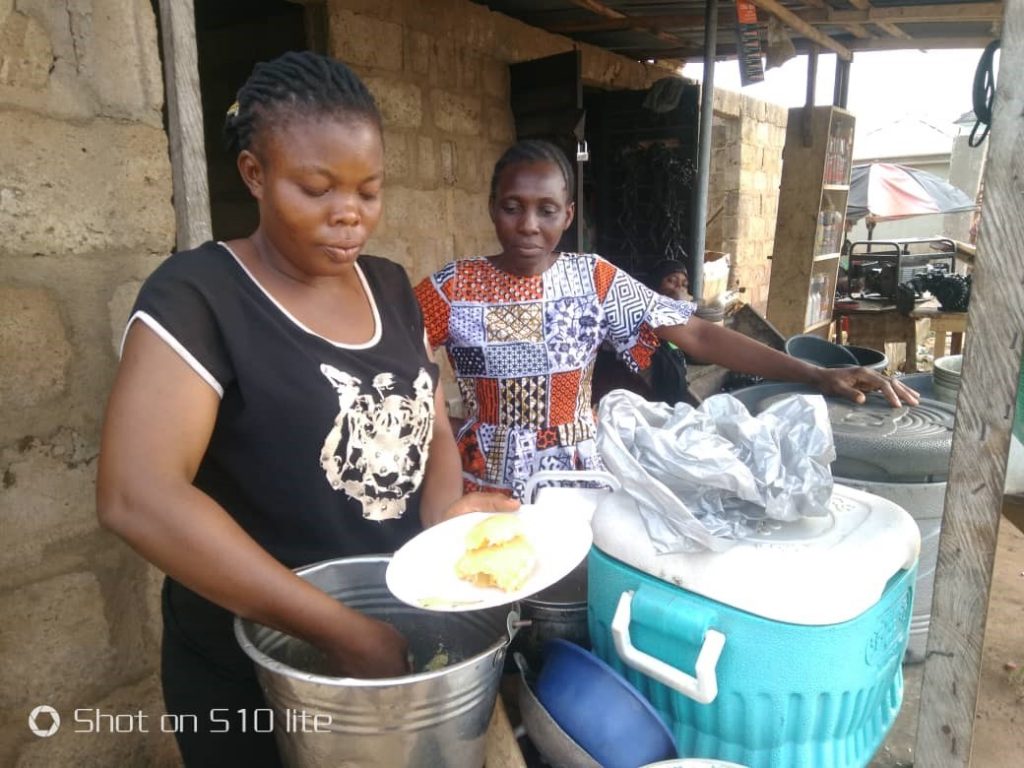 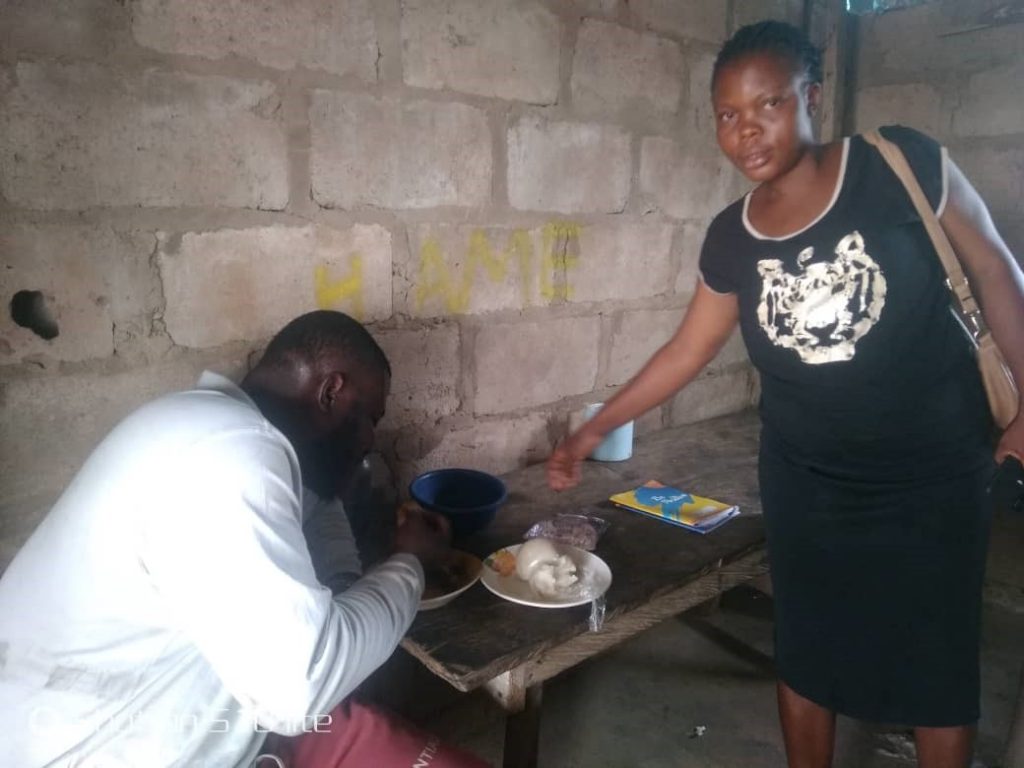 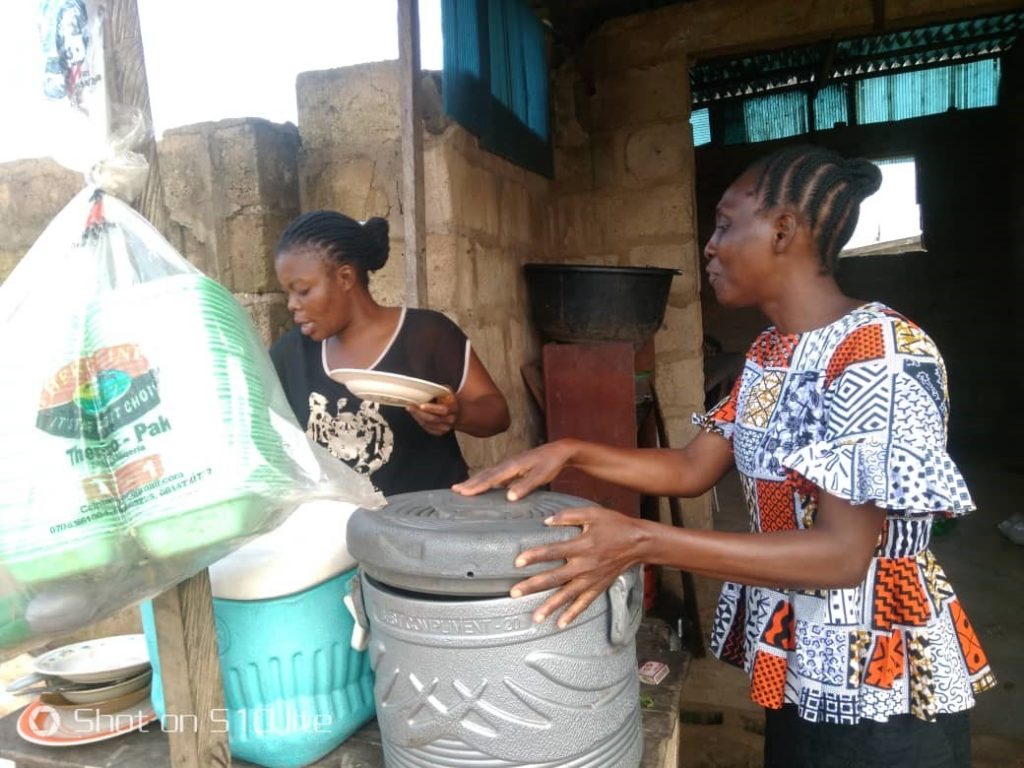 Mrs. Akoko is a widow with five children and after receiving the initial grant of N100,000.00 from DOXA Vision Project Inc., USA. She quickly delved into selling of cooked food in the local environment (local food vendor) where she lives and has since been making more profits, and that has really assisted with taking care of five children single-handedly. Thanks to God Almighty who directed her feet to DOXA Visions Project, through Spirit Life Revival (Spirit Life women 4 DOXA). 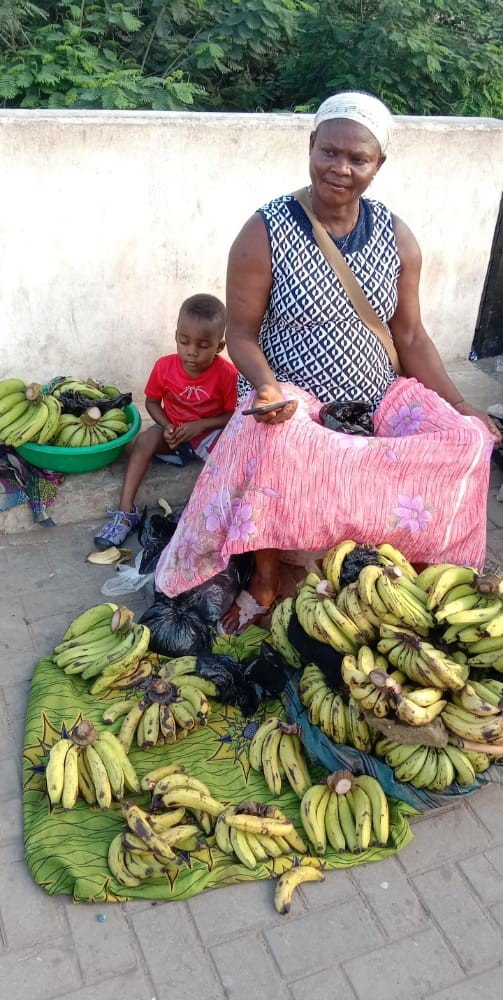 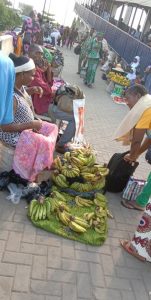 Mrs Nnenna Igodo was supposed to begin with foods stuff, but because the fund received (N100,000.00) was not sufficient, she went into the buying and selling of fruits as can be seen on the video. She intends to save up some money from the profits and then pay for the shop.  However, at the moment she supplies fruits to some schools around her vicinity, and this has really impacted positively to her family.  She is the breadwinner of her family with about seven children.

Mrs Folakemi Alase, on receiving the grant of N100,000.00 from DOXA Vision Projects Inc USA, it was a relief because she went into selling of provisions and household items utilized on daily basis. She is a mother of two children; meanwhile, her husband is a carpenter and his meagre income is not able to cater for the family. She is however grateful to DOXA Visions Project Inc USA for this laudable project of empowering women particularly the battered ones beginning from Nigeria. 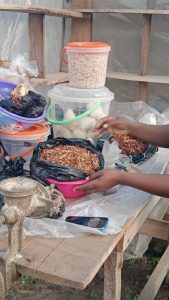 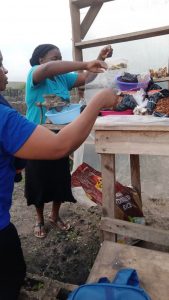 Mrs. Nkechi Amosun is a mother of four children and abandoned by her and the children and ever since then she has been the one catering for the family. Before she received the grant from DOXA Visons project Inc, USA, the grant of N100,000.00; she was ordinarily pounding cassava locally known as (fufu) and supplies to some local restaurants.  As soon as she received the grant she immediately swung into action as per the picture to begin to sell some local food stuffs. The money was able to pay for the space she got, cleared and bought initial items for the business.  She is however grateful that DOXA Visions Projects Inc, USA empowered her in this direction and she confirmed that the business has been yielding a lot of fruits.

The report above represents the position for the five women under the monitoring of Spirit Life Women for DOXA, (Spirit Life Revival Assembly); and how they have begun on utilization of the grant of N100,000.00 each.   We confirm that this is the true status and pictures are attached for your reference as evidence. Skill Acquisition for the Battered Women Restoring the Dignity of God’s Glory in Women